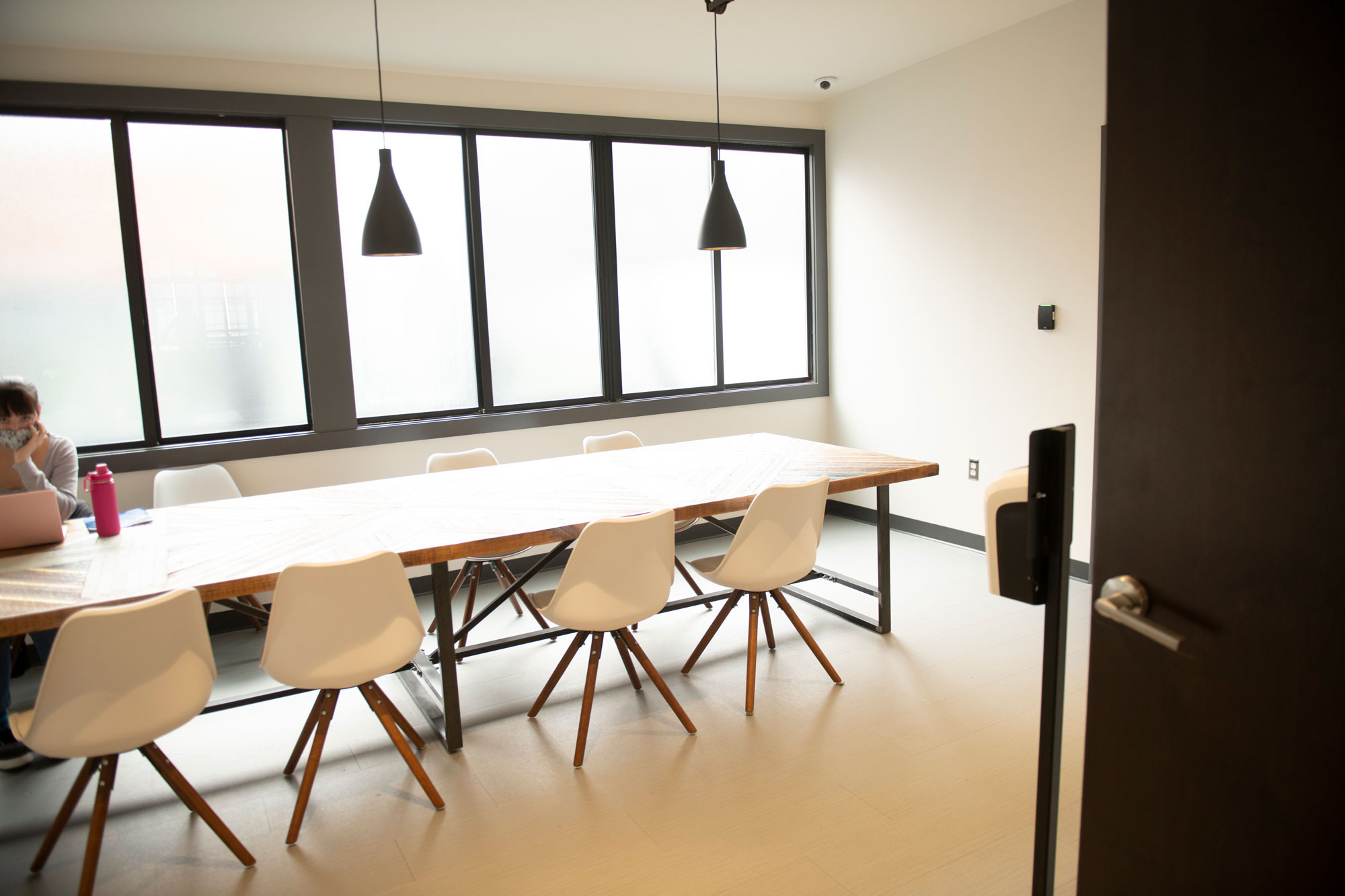 EAVX has strategically selected our team to represent a deep and wide talent pool, built to handle any and all challenges that come our way. Our engineers have industry-leading experience, expertise in emerging technologies and creativity to imagine new possibilities.